Home • News • Ian does it the South Downs Way

Ian does it the South Downs Way

The event is an ultra-marathon starting in Worthing and finishing in Eastbourne which sees runners climb a combined 5,700ft over the course of the run; a full 1,300ft taller than Britain’s highest peak, Ben Nevis (4,409ft).

Starting at 9am Ian finished the race at 7.30pm of the same day after training relentlessly to achieve his goals over the past six months.

His training included completing four individual marathons – something most of us would consider to be the main event in their own right – over similarly rough ground as would be faced on the South Downs 50.

The Beachyhead Marathon, Longman Marathon, Steyning Stinger Marathon and Endurance Life Marathon all caved to Ian’s assault as he ticked them off his completed list ahead of the longer run.

The man himself said: “This race has been an ambition of mine for some time and I’m thrilled to have achieved what I set out to after all of the hard work I put in in preparation.”

Ian continued: “I’m taking part in the Endure 24 next. It’s a twenty four hour race run over a 5 mile loop of forest trails with a group of friends, known as the Trotters Independent Trainers, in a bid to raise money for St Michaels Hospice.

“It’s a really great cause, providing specialist palliative care to the people of Hastings and Rother, including advice and support for people living with illness. St Michael’s also provides pain relief and symptom control for adults with life-limiting illnesses such as cancer, heart failure, chronic respiratory diseases, neurological conditions and AIDS.” 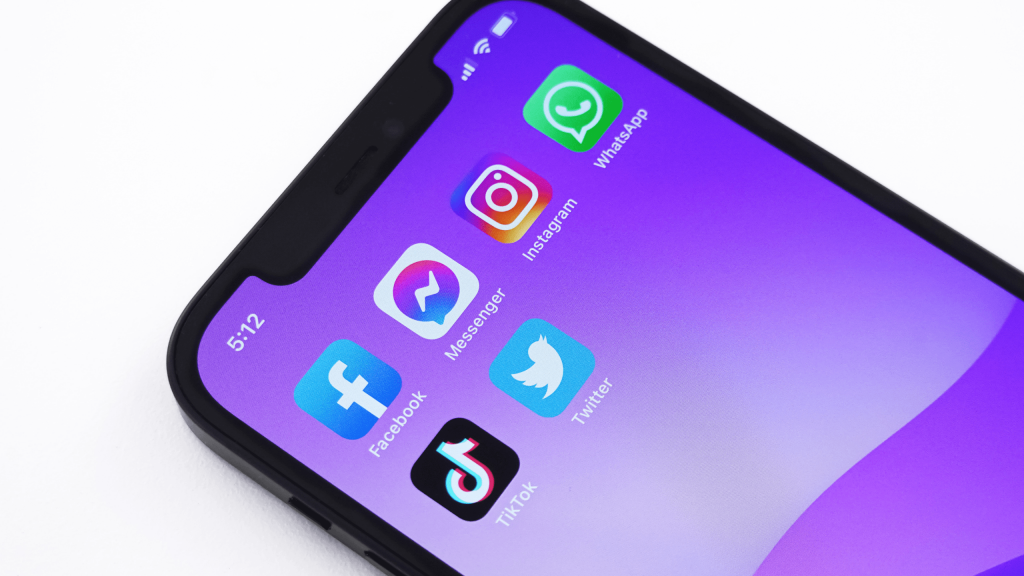