As I sit down to write my review of the year, I always look back at what I wrote the previous year. Last year, I opened with the uncertainty surrounding Brexit and not knowing what it held for us as a nation. But, one year on, we don’t seem to be any clearer, as Theresa May battles the EU, her own party and the opposition to try and sort this mess out! So, in true Groundhog Day fashion, I say again that we have to “get on with it” but knowing that a deadline looms early in 2019 for us to leave.

At PRG, 2018 has been a year tinged with great sadness, as we lost one of the PRG family. Our dear friend and colleague Martyn Leek, known affectionately as “Leeky”, lost his courageous battle with cancer and passed away on 28th November.

As we headed into Christmas last year, Martyn had just been diagnosed with throat cancer, and began his first round of treatment on Boxing Day. He soldiered on at work for as long as he could, but eventually had to step away on sick leave. He had a pretty horrendous operation and lengthy recuperation period, but we all had hoped and indeed talked about him gently phasing back in the autumn. Unfortunately, in September, he was diagnosed with secondary cancer in his bones. Strong as he was, cancer took him quickly and he spent his final weeks being cared for by the wonderful team at St Wilfrid’s Hospice in Eastbourne.

He leaves behind him his courageous wife Donna and three young boys, Seamus, Henry and little George. But more than that, he leaves behind a lot of people whose lives he made a little brighter. He was a real character, the type you don’t often come across, who had an infectious sense of humour and, given his journalistic background, a hell of a nose for a story.

We all miss him greatly, and he’s left a void in the office and within the team, much as he has with his friends and family. Over the next year, we are going to try and raise some money for cancer charities in his honour, and we will definitely be raising a glass of something strong to him at the Christmas party because we know that’s what Leeky would have wanted.

2018 brought some exciting new projects to PRG, the biggest of these was the Let’s Do Business Exhibition, which we co-produced and promoted with our long-standing clients The Let’s Do Business Group. For the first time ever, the event was held at the Amex Stadium near Brighton, home of the Premiership football team Brighton and Hove Albion. The event proved to be a great success, with a strong selection of exhibitors and visitors through the door. So much so that the Expo team, headed up by Amy, are now working on the 2019 event to be held on June 13th, again at the Amex. Stands are on sale now, so please visit the website and take a look.

We had the arrival of GDPR legislation in May of this year, which proved to be a headache for everyone, as expected. Yasmin, our GDPR officer, immersed herself in the legislation and continues to offer wise counsel to both us and our clients. Of course, this is when she isn’t busy selling out the Nature Valley Tennis Tournament hospitality, as she did again this year and with a record number of places to sell. However, as of last week we have gone on sale for 2019, so the phones at PRG have not stopped ringing and two days were already sold out as of writing this – so if you’re thinking about booking it, don’t hesitate and get in touch now!

Avril and Jo made 2018 a year of change by undertaking the introduction of an all new Accounts package for the business. This was no mean feat and required an awful lot of research, testing and development. But they’ve done it, and we are now utilising a far better product that meets our needs, helps us take the business forwards and is more cost effective.

Kathryn has been busy dividing her time between managing some of PRG’s larger clients and also her team, ensuring their development and keeping an overall eye on both clients and the quality control of everything that PRG’s marketing team produces. She has some meaty topics to delve into for her client GoPlasticPallets as they look to educate the industry about the topical issue of single use plastics being a danger to the environment versus their products which are multiple use.

Our web team, headed up by Ian, completed a huge project this year, which I alluded to in my blog last year. We won the contract to produce a new website for The Job Crowd, a huge undertaking over a 6 month period which has produced a fantastic end product that we are very proud of. Patrick joined the team back in the summer, bringing fresh skills and ideas to the table which we are quickly implementing into what we do here as a business. We’re really pleased to have him on board.

At the start of the year we promoted Jess to the position of Digital Marketing Manager, a challenge which she has really risen to. She’s continued to grow and develop her skills, with a bit of help from Richard to upskill on Google AdWords. This has continued to be a growth area for PRG and this is only set to continue in 2019.

Matt has continued to manage a large raft of his own design clients and is once again finishing off his annual work on a selection of pantos across the country. He has also been working closer with Ian and Patrick to hone his web design skills, understanding UX and has been responsible for some superb site designs in the last 6 months.

PRG’s positioning in the town centre of Eastbourne has made for some interesting action this year, as the redevelopment of the high street and shopping centre has brought chaos to our doorstep. However, “The Beacon” recently opened and some of the shops are trading in time for Christmas. We are looking forward to the opening of the cinema and restaurant complex, as well as the completion of all the work in the streets. It truly has transformed our town and we are hugely proud to be at the heart of it.

I turned 40 this year, a milestone that I marked with a trip for Jo and I to Las Vegas back in January (that seems an awfully long time ago now). I know some people hate the thought of hitting a milestone birthday, but I feel I embraced it and accepted it, no problem. My School Governor work at Pashley Down has continued and I’ve been able to bring mine and PRG’s expertise into play to help the school develop, as well as helping both Jenson and Lara as they come up through the school. But, like the rest of you, I’m ready for a few days off eating and drinking and sharing some family time.

PRG shuts at the end of the day on Friday 21st, as we head off for our Christmas party over at The Club at The Waterfront in Bexhill. We re-open on Wednesday 2nd January, but if there are any urgent client issues then please email them to me as a starting point.

Thank you to all of our clients, suppliers and friends of PRG, in particular I’d like to thank again the team at M-Tech Systems for their support with upgrading our I.T. and also to Martin Riley, who I and other members of the team have worked with over the course of the year to help us grow and improve what we do as a business.

I wish you all a very Merry Christmas and a prosperous 2019! 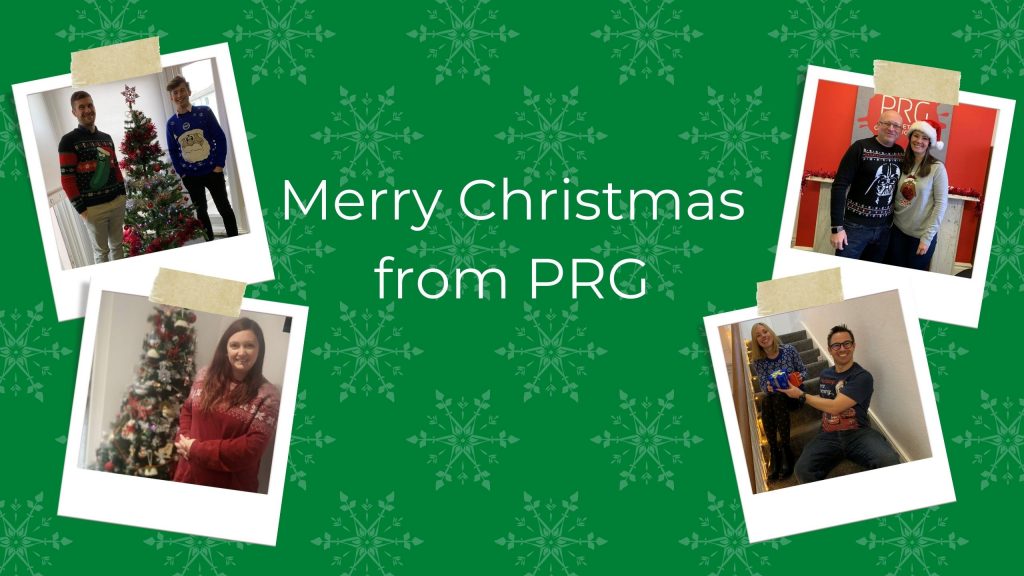 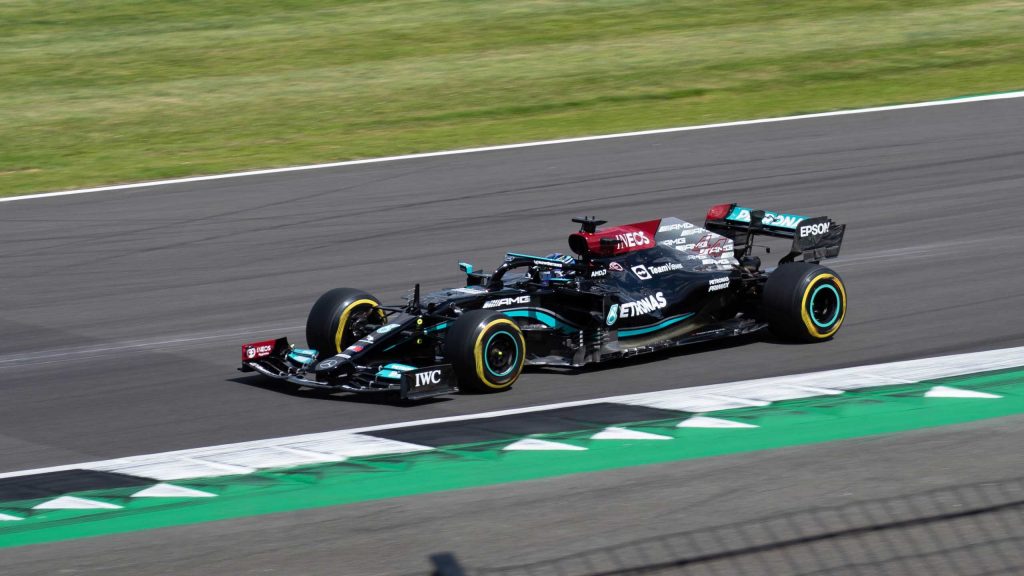 How the F1 rebrand breathed new life into the classic sport