PRG was approached by current client Specflue, to come up with an exciting marketing campaign for the Vulcanus grill, the lynchpin of its luxury outdoor range.

Specflue wanted to raise the profile of the Vulcanus grill with the objective of increasing the number of garden centres and outdoor equipment stockists and driving sales through the website.

The Vulcanus is labelled as the ‘God of flames’. It strives to be an outdoor kitchen, empowering users to cook outside all year round. 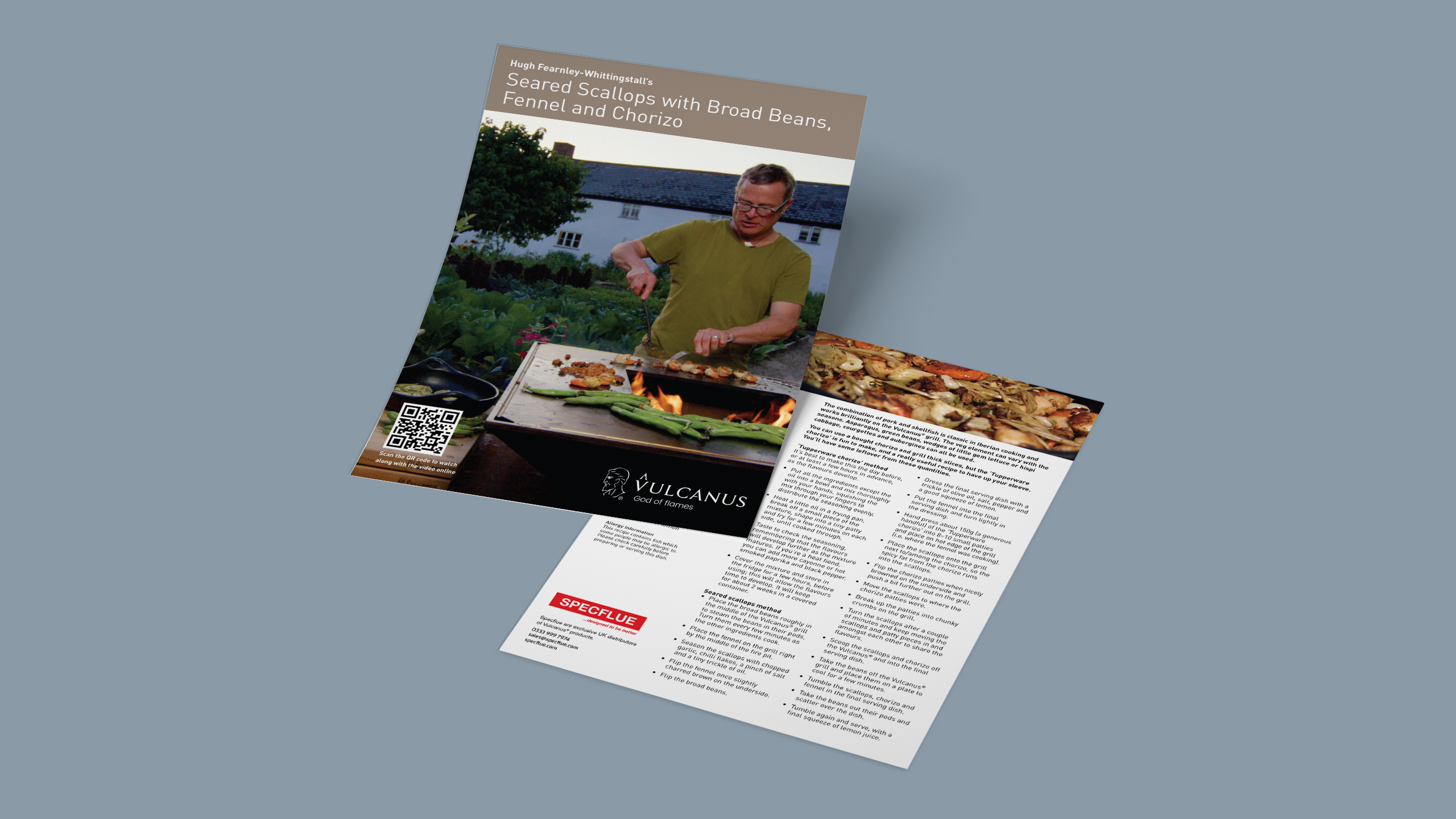 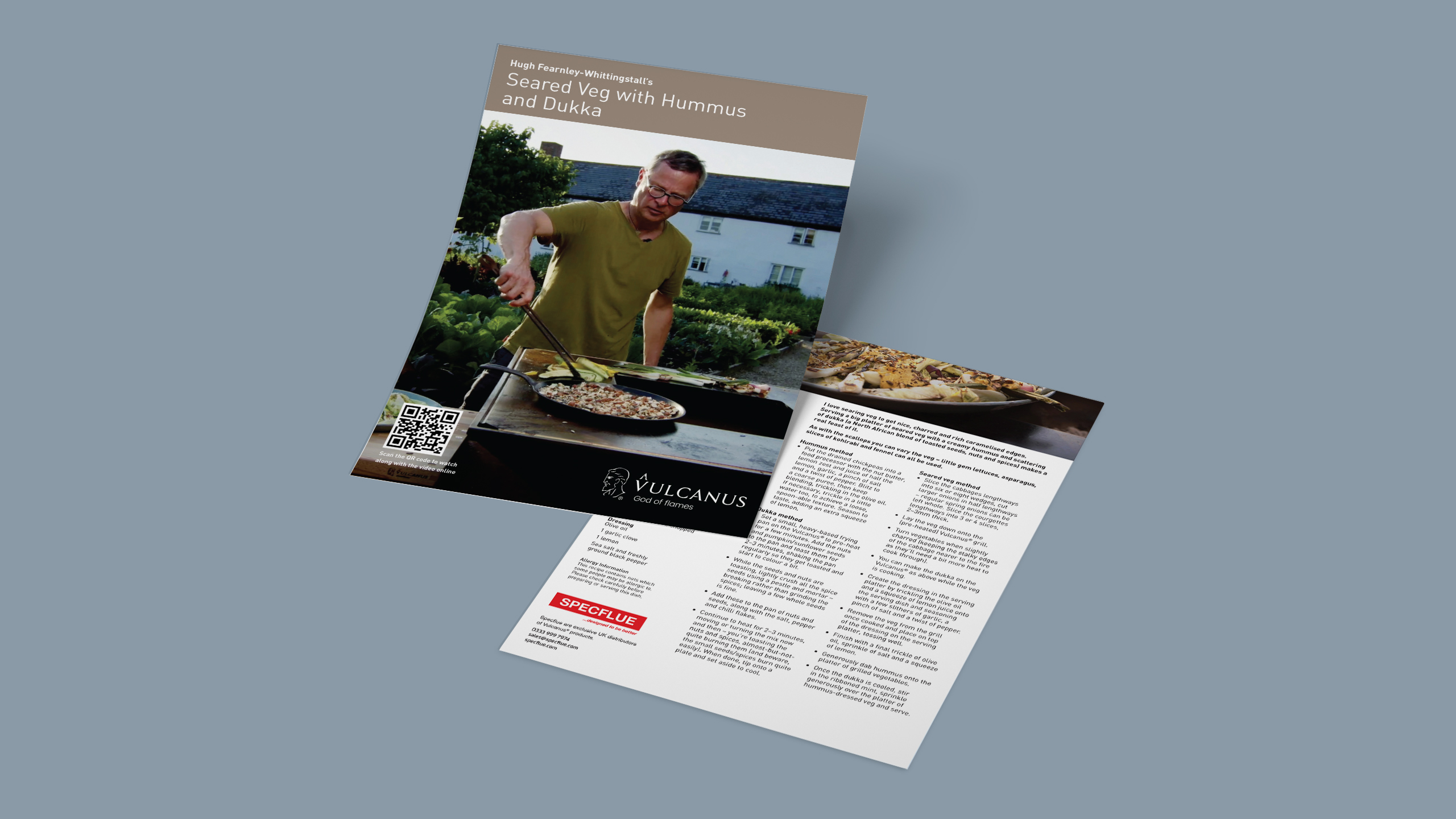 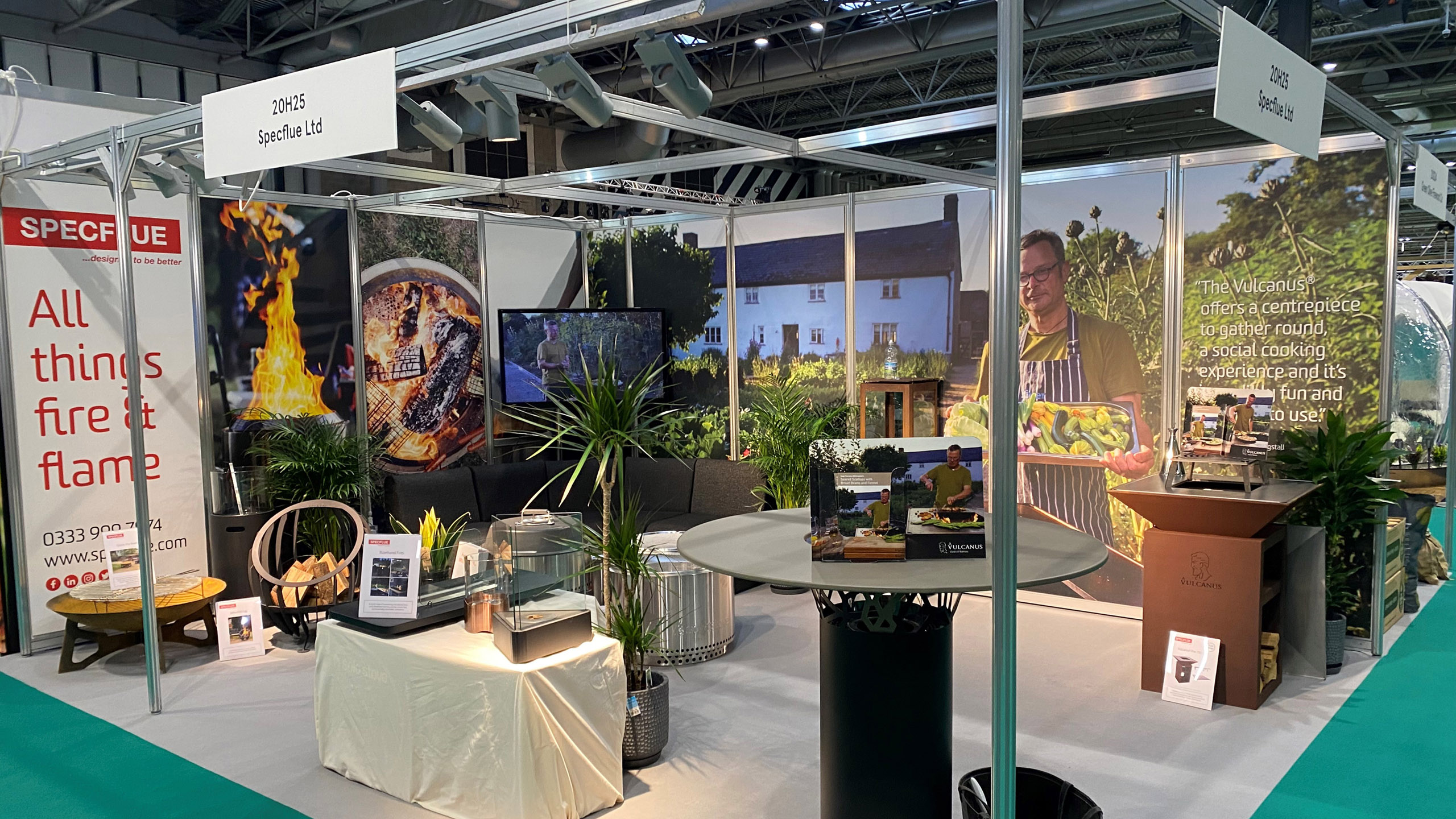 PRG compiled a shortlist of potential high profile individuals to collaborate with. After some initial discussions, PRG liaised more closely with Hugh Fearnley-Whittingstall’s agent to negotiate a comprehensive promotional campaign, incorporating both Hugh himself and also the River Cottage brand.

The agreement included shooting four videos, three to feature the multi award-winning chef cooking on the Vulcanus grill, but all four to be filmed with the stunning and immediately recognisable backdrop of River Cottage. The agreement also included a social media aspect, where both River Cottage and Hugh personally would post about the collaboration, also engaging with content Specflue shared on its own social media channels.

PRG’s creative team devised a sleek visual style for the campaign, creating a shot list and also a detailed storyboard. Working with a skilled videographer we visited River Cottage on two separate occasions to create the suite of videos that form the backbone of this campaign.

As an extension of the project, the PRG team also designed the artwork for Specflue’s stand at the 2021 GLEE exhibition. GLEE is the UK’s leading garden and outdoor living trade show that takes place annually at the NEC in Birmingham. The large stand featured stills of Hugh cooking on the Vulcanus grill and also launched the new, campaign specific, point-of-sale displays that all Vulcanus stockists will receive to support their sales efforts.

The eco-friendly point-of-sale displays hold two recipe cards, detailing in full colour the two exclusive recipes Hugh Fearnley-Whittingstall created for the Vulcanus grill. All of the printed material for this campaign had to adhere to Hugh’s strict ecological and ethical principles, using recyclable materials and avoiding any use of plastic. 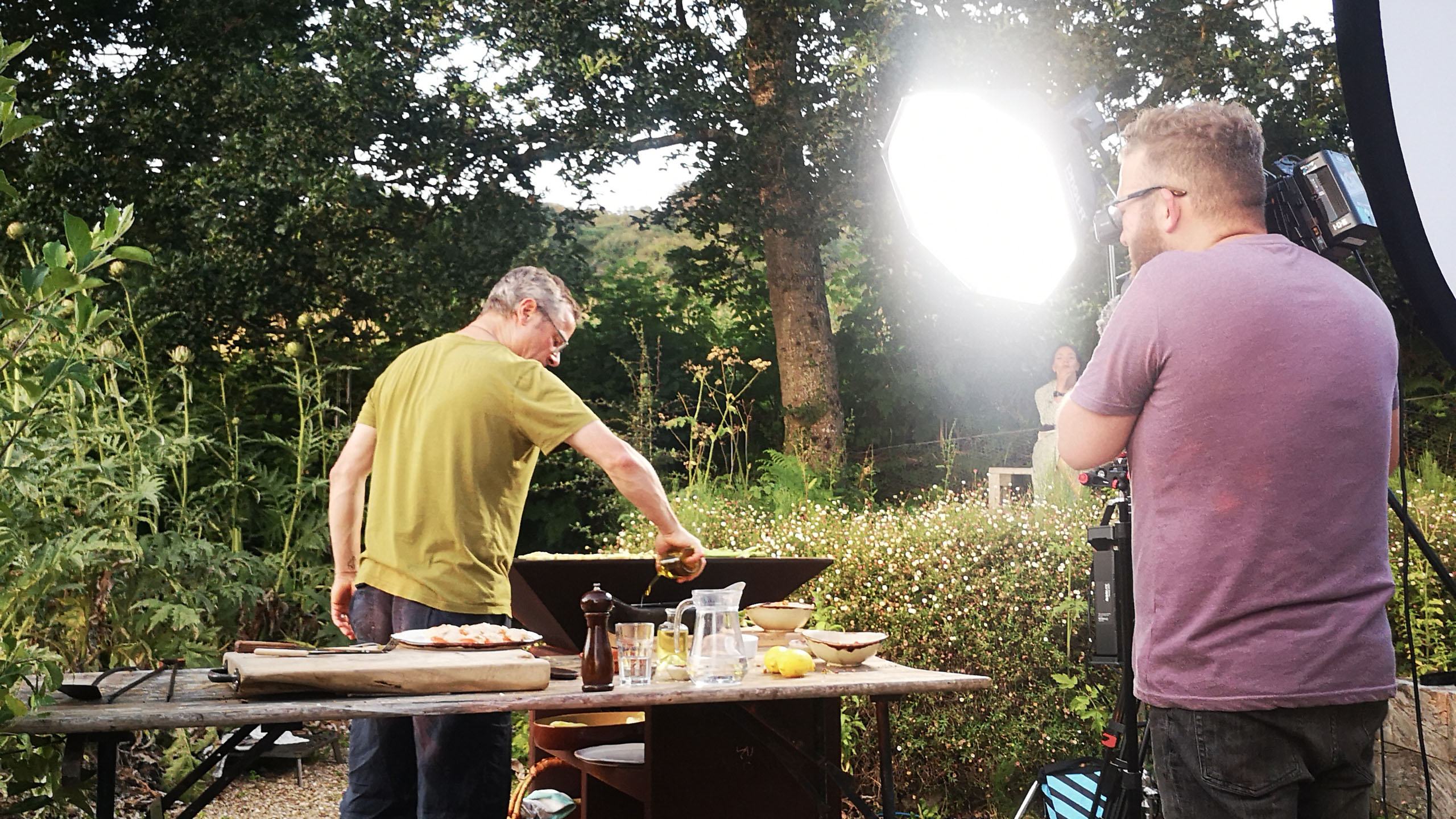 From the moment Hugh Fearnley-Whittingstall’s first post went live on social media, there was an immediate upturn in traffic on the Specflue website. With visits to the campaign specific page increasing tenfold and visits to the ‘where to buy’ page also hitting an all-time high, it was encouraging to see the first sales start to occur.

We are excited to further facilitate this exciting collaboration between Hugh, River Cottage and the Vulcanus grill over the coming months.

Previous Project • Back to Case Studies