The Chesterford Group operates a fast-growing chain of over 40 fish and chip takeaways, restaurant and virtual kitchen brands across England, serving over 3 million meals a year.

The Chesterford Group has been named as one of 1000 companies to inspire Great Britain by the London Exchange for the last two years running and has won a host of industry awards including being named as the “Best Chain of Fish and Chip shops” in the UK on numerous occasions.

The Chesterford Group approached PRG Marketing Communications through our website, having been convinced from our previous event management and PR experience.

Being a family business ourselves, PRG instantly took a liking to the company and wanted to find out more. PRG’s managing director Simon Groves was invited to present a proposal for the launch campaign, focusing on:

Impressed with our proposal and presentation, we were awarded with the launch project.

This comprised of organising and attending four events over the space of eight days. The first two events were equipment and operations tests on 1st and 2nd July, so Churchills could get a ‘trial run’ essentially to make sure that everything was working as planned. We invited 20 VIP guests on each day, including councillors, MPs and other local business owners and Churchills gave vouchers to its new neighbours, the other Langney shop owners.

The third event was on the 5th July, this was the official grand opening of Churchills Fish & Chips at Langney Shopping Centre. This involved inviting the Worshipful Mayor and Mayoress to Langney and treating them to some delicious fish & chips. The Mayor cut the ribbon with James, the CEO of The Chesterford Group.

The last event PRG organised for Churchills Fish & Chips was on the 8th July. PRG invited More Radio to Langney Shopping Centre and had one of their breakfast show hosts, Tom Evans, get behind the counter and serve up some fresh fish and chips. Earlier that morning Tom announced on the More Radio breakfast show that he was going to be at Churchills, and if they said the phrase “award winning fish and chips” that they would get a free meal up to £10. We also liaised with a local dance studio and had a flash mob of sailors perform outside Churchills.

PRG also had a photographer at these events to capture some content for social media, as well as contacting some social media influencers to push for more exposure to people in the local area.

The opening week was a great success, with lots of customers ordering eat in and take away orders. CEO of the Chesterford Group, James Lipscombe, said “I would highly recommend Simon Groves, Tina Reed and his team at PRG Marketing Communications – They have done a fantastic job to ensure we launch our new store in Eastbourne in the right way. Not only that, but they are also a thoroughly nice bunch!” 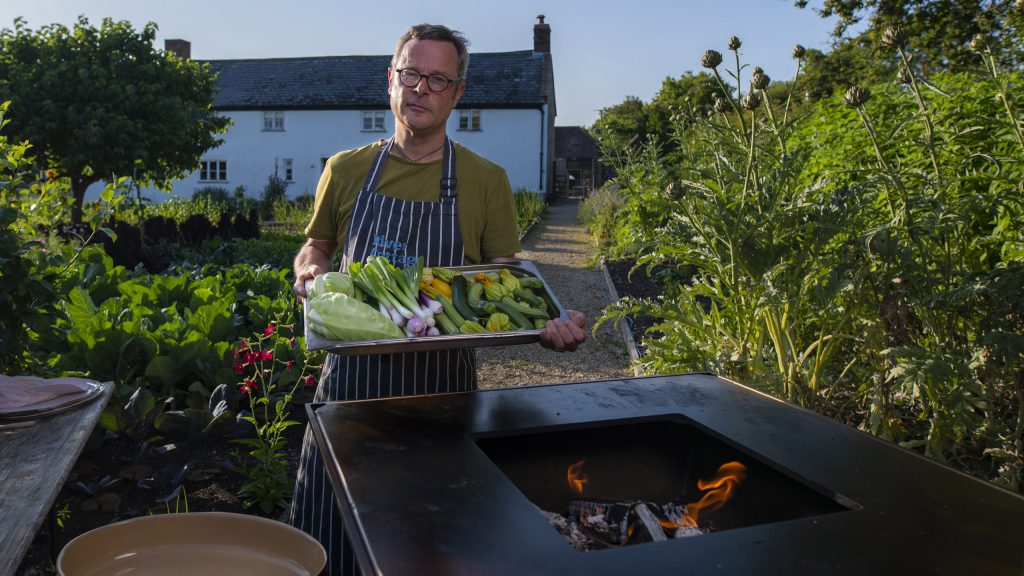 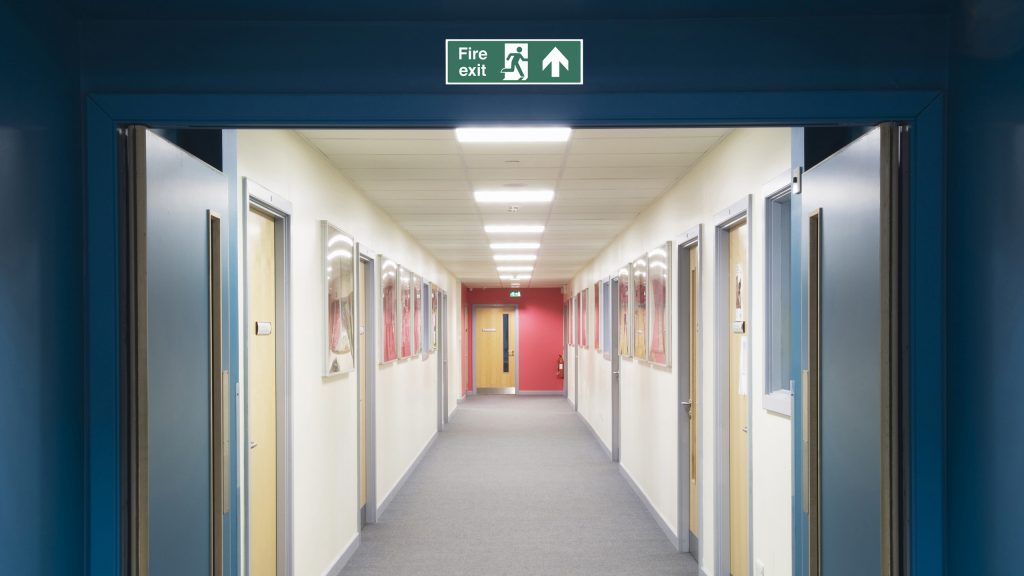