PRG was tasked with launching a marketing campaign for the East Sussex Energy Partnership, promoting the availability of grants for home insulation.

Extensive press coverage needed to be generated in order to spread the core messaging of the Partnership.

To illustrate the key messages – free help, warmth, energy efficiency, and four Local Authorities working together – we dressed four Council leaders in a bespoke four-person woolly jumper – which we got made by a local knitting enthusiast – and invited local press photographers to attend a photocall at the iconic De La Warr Pavilion in Bexhill-on-Sea. Each of the authorities – Eastbourne, Hastings, Rother and Wealden – gained coverage in regional newspapers and radio, reaching an estimated 135,000 people, with a value of more than £17,000 for a cost of just £2,275.

The campaign image of a house in a woolly hat and the slogan ‘Free insulation at the drop of a hat’ was then used across newspaper adverts, a de-jargonised campaign booklet, the partnership website, bus shelter and on-bus advertising space.

Just four months after the market-launch, East Sussex Energy Partnership had 2,700 job-referrals on its books and had completed 1,050 installations, delivering £370,000 worth of assistance to households.

As a result of this solid programme of works, the Partnership was awarded with an increased budget allocation in the 2009/2010 financial year from the Government Office for the South East. 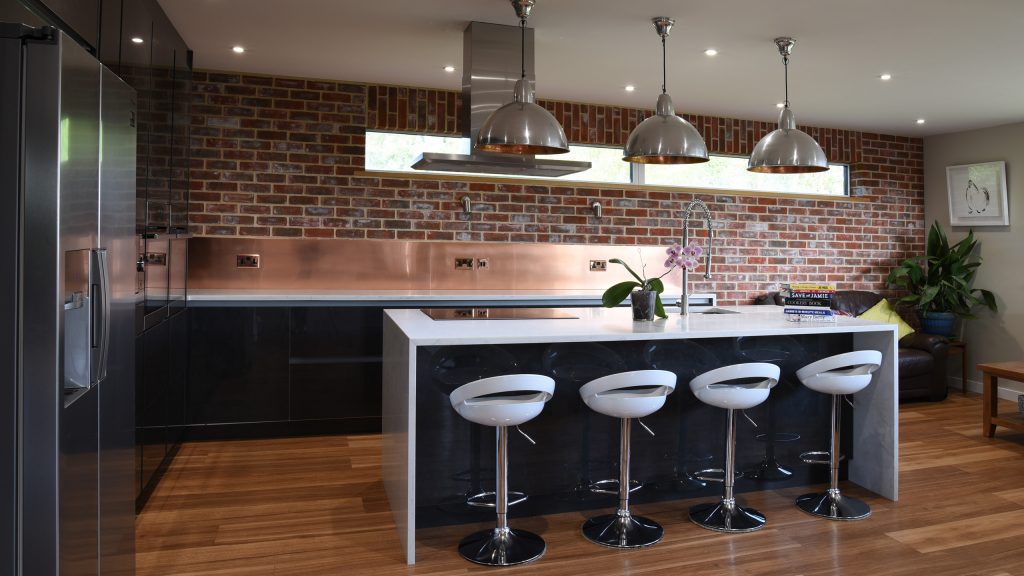